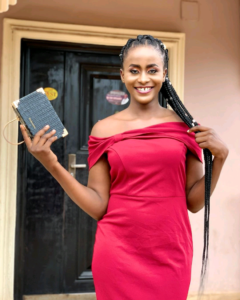 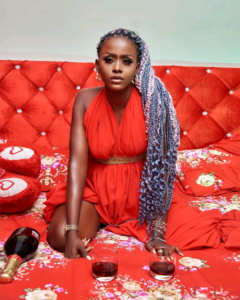 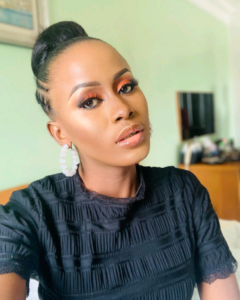 Chisom Steve is very beautiful Nollywood actress, talented, creative, skillfull, gifted and highly talented actor and model known for good interpretation of movie role. She knows how to blend well in any role given to her by movie producers and directors in Nigeria.
Chisom Steve Date of Birth:
When was Chisom Steve born? Chisom Steve was born in Jos, on the 15th of February, 1999.
Chisom Steve Age:
How old is Chisom Steve? Chisom Steve is currently 22 years old as of 2021. 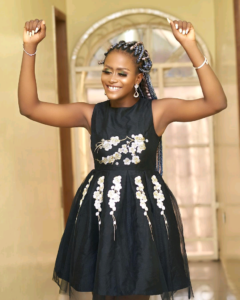 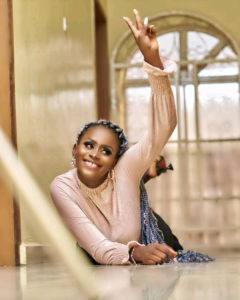 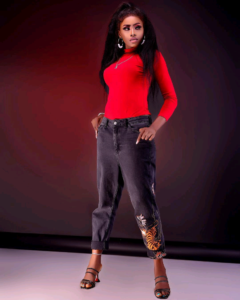 Family, Parents and Siblings:
Chisom Steve was born into the family of Mr and Mrs Steve Agu. Chisom is the last child of her parents in a family of eight (8) siblings. Chisom Steve has older sisters and brothers who are all alive and currently doing well.
Chisom Steve Father and Mother:
Chisom Steve celebrated her during fathering Sunday. She took to her Instagram page celebrate her Dad, she wrote: “Happy Father’s Day to my older twin😍❤️ I love you every seconds dad! Thank you for everything, we love you! #happyfathersday #bestdad #iloveyou”.
Chisom Steve Sisters:
Chisom Steve has two beautiful lovely sisters who are currently ruling the Nollywood movie industry. Her two sisters in the Nollywood are Joy and Faith Steve.
Joy Ego Steve Bio:
Who is Joy Steve? Joy Ego Steve is the eldest among the Steve sisters, she is a Nollywood filmmaker, actress, writer and movie director, born on August 1, 1987 (age 33 as of 2021).
Joy Steve has produced, directed and acted in so many Nigerian Nollywood movies, featuring alongside top Nollywood actors and actresses in Nigeria. 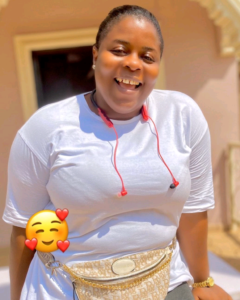 Is Joy Steve married?: She is currently unmarried yet and does not have a husband nor children either at the moment.
Is Joy Steve, Chisom’s Mother? No, Chisom always celebrate her as her mother and one will think she is actually her mother, but is not. In one of her post on Instagram, she revealed that her Mom is getting on her nerves, referring to her elder sister Joy while tagging her. 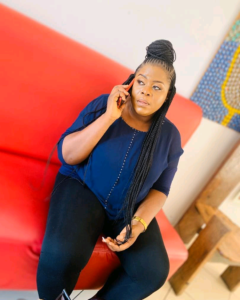 She wrote: “EVERYONE
My mom is getting on my nerves lately. Who takes calls for hours and don’t take their baby’s call even for a minute? Only @joyegosteve 😒💔 In fact, I think it’s high time I moved from her house, I am an adult now🚶‍♀️”.
Faith Chioma Steve Bio:
Who is Faith Steve? Faith Steve has her real name as Faith Chioma Steve a.k.a Nwamma is a sister to Chisom and Joy Steve, she is a Nollywood screen player, Actress, Singer, Songwriter, Movie soundtrack maker, Psychologist and Model known for her intriguing role in movies. 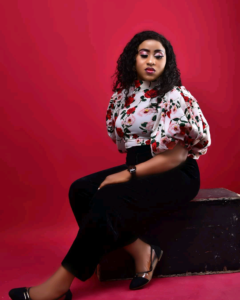 She is very beautiful, skillful and highly talented Nollywood actress and screenwriter, born on February 15, 1996 and is currently 25 years old as of 2021.
Faith Steve has been featured and starred alongside A-list Nollywood actors and actresses in Nigeria.
Faith Steve, Chisom’s Sister, is currently not married and does not have a husband at moment, but is currently in a relationship as she has a boyfriend. 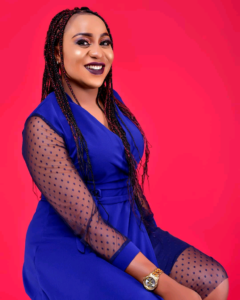 Chisom Steve and Faith Steve Twins:
Are Chisom and Faith Steve twins? No, Chisom and Faith Steve are not twins, they’re just siblings sisters.
Educational Background:
Chisom Steve had both her primary and secondary school at Little Saint Academy, Jos, Plateau State, Nigeria, where she obtained her certificate respectively.
After completing her primary and secondary, she proceeded to Caritas Private University in Enugu State, where she is currently studying International Relations as an undergraduate student.
Her Acting Career:
Chisom Steve began her acting career in 2013, when she made her debut in the blockbuster Nollywood movie titled “Chizaram The barrow pusher” she acted as Tomboy. Her impressive performance in the movie landed her many more roles in several other movies.
Chisom Steve since her rise to stardom, has starred alobgside A-list Nollywood stars such as: Jerry Williams, Zubby Michael, Ngozi Ezeonu, Destiny Etiko, Rita Edochie, Ebele Okaro, Sam Obiago, Browny Igboegwu, Ugezu J. Ugezu, Obi Okoli, Onny Michael, Georgina Ibeh, Oge Collins, Chinwe Isaac, Tim Ebuka, Osita Oluchukwu, Chinenye Nebe, Chizoba Nwokoye and so many others.
Chisom Steve Movies:
Chisom Steve since her breakthrough in the movie industry has been featured in more than 30 movies, such as : War of Maidens, Throne of My Father, Young Dream, Report Card, My Beautiful, Remember Me and others.
Chisom Steve is havibg a great time in the industry, gaining recognition and waxing movies upon movies. 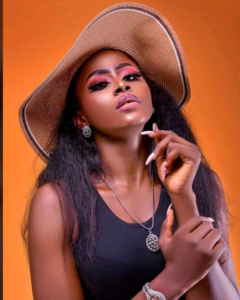 Her Modeling Career:
Chisom Steve is also a commercial model and has done some runway more than two times, her first runaway came in July 15, 2016 on Fashion Afrik Africa. She also did some catwalk competition in the same year.
Aside acting, Chisom Steve is the CEO of Tatiana’s Castle, which is into Beauty, Cosmetic and Personal care, such as: perfumes, body sprays and jewelries. 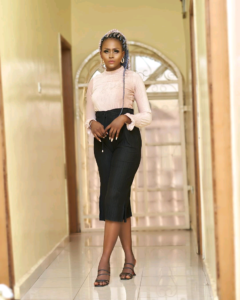 Awards and Nominations:
Chisom Steve was awarded for her outstanding role in the movie titled “Akuko Uwa” as the Most Promising Actress, in the 2017, Best of Nollywood Awards (BON).
Tatiana’s Foundation:
Chisom Steve owns a charity organization which is aimed at giving back to the society and helping the poor children, physically challenged persons, disabled and orphans.
Height and Weight:
How tall is Chisom Steve? Chisom Steve has an approximate height of 5’6 inch tall and weighs about 62kg. 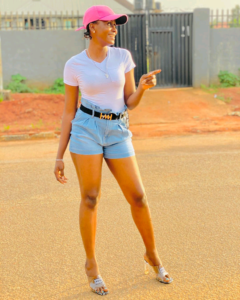 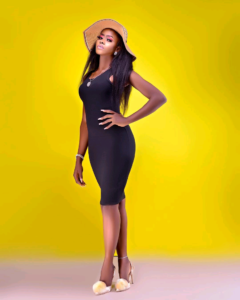 Instagram Page:
Chisom Steve is quite active and famous on intstagram, she is loved by many fans who love watching her on screen, she boost over 16k followers on Instagram. See Instagram profile @Chisom_steve
Her Net Worth:
Chisom Steve is talented and promising young actress, who has proved herself competent and focused. She has remained active and relevant in the Nollywood movie industry, rated one of the richest and most influentia actress in Nigeria, with an estimated net worth of about $200,000 US dollars. 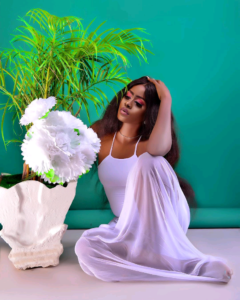