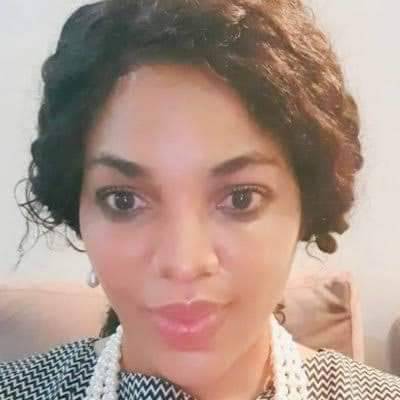 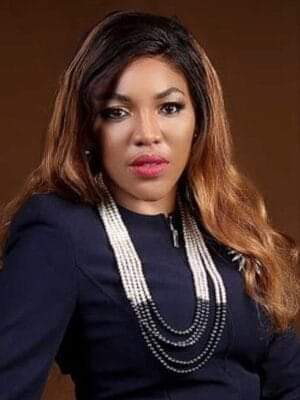 Brenda Ataga is the wife of late Mr Michael Usifo Ataga, a popular Nigerian billionaire, who was severely stabbed to death by his side chic named, Chidinma Ojukwu.
Brenda is a fine woman, who’s occupation is in the oil and gas sector and she is the mother of two children born for Mr Michael Usifo.
Brenda Ataga, was born on 13th December and there no much information regarding her actual age and birth year.
She is known to alway celebrates her birthday every year on the 13th of December.

Brenda Ataga hails from Edo state in the south southern part of Nigeria. 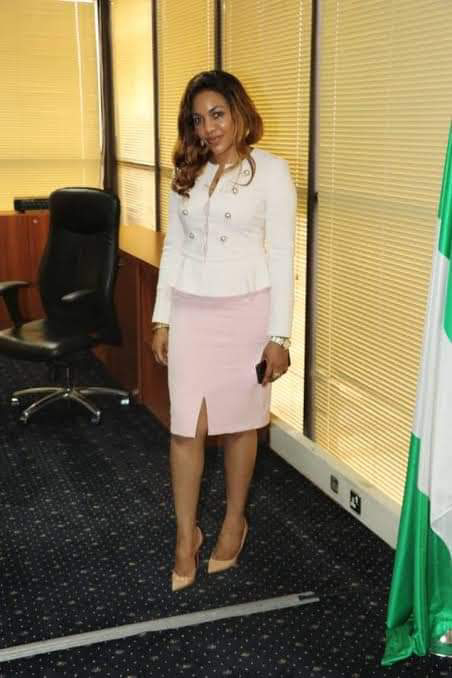 Early Life and Career:
She was the National Project Coordinator of the LPG Gas Expansion Programme, in the office of the Honorable Minister of State for Petroleum Resources, Timipre Sylva.
Brenda had previously served as the Special Adviser on Downstream and Infrastructure between 2015 and 2019 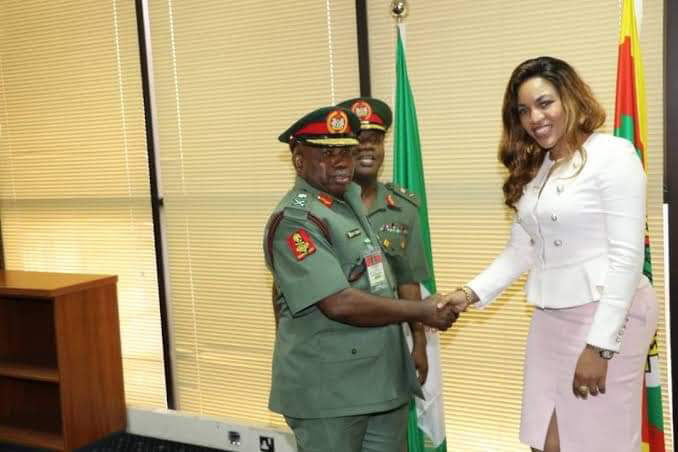 Brenda is a Mid/Downstream Commercial Strategist with over 15 years of experience in the Oil and Gas industry and a 2018 Nominee of the prestigious Arch Bishop Desmond Tutu Fellowship.


Before being in public service, Brenda held key leadership positions in private sector, where she attained recognition as the first female and first under 30 to serve in the capacity of Supply Manager at OANDO PLC (West Africa).

Brenda Ataga also founded and seats on the board of a not-for-profit charity organization “True Foundation” which focuses on community and human capacity training for Women and Youths in barrios and IDP camps. 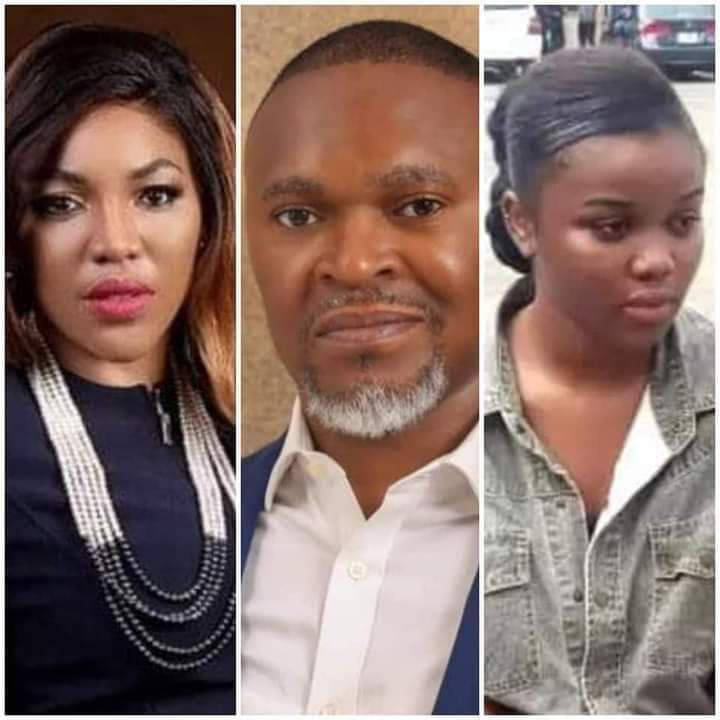 Husband, Married and Children:
Brenda Ataga was happily married to her husband, Michael Usifo Ataga, who was a billionaire, before meeting his untimely death after he was injured to a death by his side chic, Chidinma Ojukwu.
Brenda and Michael Usifo Ataga’s marriage has produced two wonderful children. 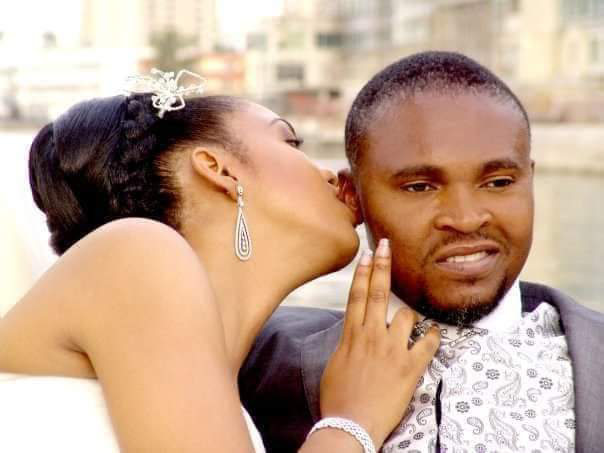 Brenda Ataga was very active on twitter and on Instagram before, but chooses to put all her social media account on private after the news of her husband death.
Her Net Worth:
Brenda Ataga is a very strong member of the NNPC, her net worth is said to be estimated about $900,000 US dollars
Brenda, Michael Ataga’s wife has not react or said anything regarding her husband death, she is still silent and has not spoken to the media about everything that happened.
Chidinma Adaora Ojukwu has since been arrested and charged to court for murdering Michael Usifo Ataga, a Nigerian billionaire and owner of Super TV, a television network company. 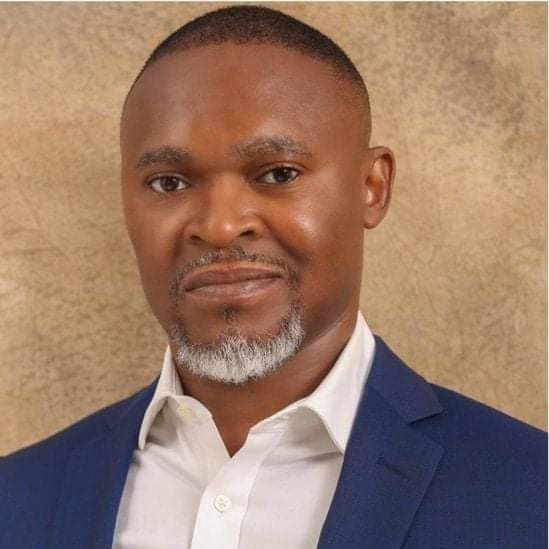 The news of Michael Usifo Ataga’s death has brought some mixed reactions all over the world. His death is so disheartening.
May His Soul rest in Peace, Amen.
Source: Biofames.com