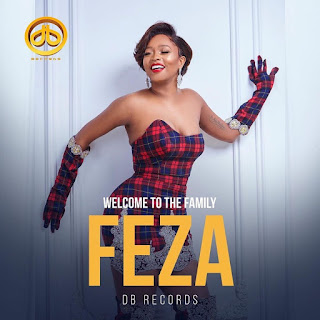 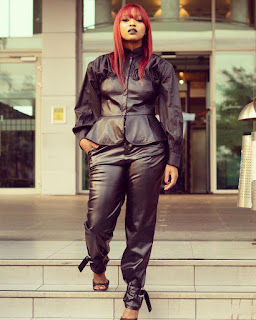 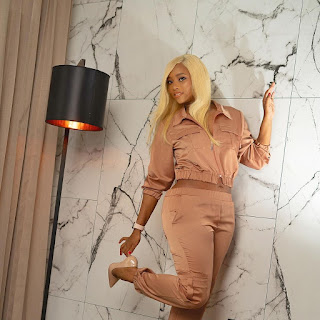 Country/Nationality:
Where is Feza Kessy from? Feza Kessy originally hails from Tanzania, Africa.
Family, Parents and Siblings:
Feza Kessy was born into the family of four children. Feza is the third child of her parents. She have an older brother and sister and her younger brother.
Feza’s mother has always been her role model as she is very supportive of her.
Educational Background:
Feza attended both primary school and secondary school in Nairobi and Arusha.
Feza had her Diploma in Information Technology in Tanzania, she went further to pursue a Bachelor’s Degree in Business Management in the United Kingdom. 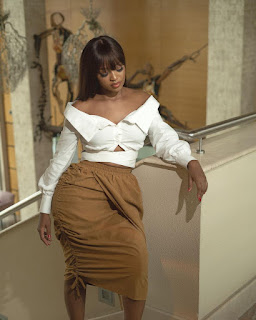 Her Career:
Feza Kessy is a musician, dancer, singer and entrepreneur. Feza started her career as a model when she was still a teenager before venturing into music.
She is a former beauty queen, in 2005, she was crowned Miss Dar City Centre, Miss Ilala and Miss Tanzania Runner up at the age of 17. She was also Tanzania’s representative to the biggest continental Reality Tv Show – Big Brother Africa being the first female to almost make it through the finals.
Music Career:
Feza released her first single, ‘Amani ya Moyo’, in 2013, later on released ‘My Papa’, a hit that made her as one of the fast rising musician. In 2015 she signed to Panamusiq and was asked to feature on Zambian superstar Macky 2’s track ‘Living my Life’.
D’Banj Records:
In May 14, 2021, Feza signed her biggest contract when she was announced as the first Female artist for DB Records, a records label owned by Nigerian super star Oladapo Daniel Oyebanjo, better known by his stage name D’banj. Feza released her first single “Bless Me” to the DB Records.
Relationship/Dating:
Who is Feza Tadei Kessy dating/boyfriend? Feza Tadei Kessy is currently in a relationship with a handsome man, though she never flaunt her boyfriend on social media.
Married, Husband and Baby Daddy:
Is Feza Kessy married? Feza Tadei Kessy is currently not married but has a baby daddy, who happens to be the father of her son.
Feza Kessy Child (Son):
Feza Tadei Kessy is currently a single mother of one, her son’s name is Jay. 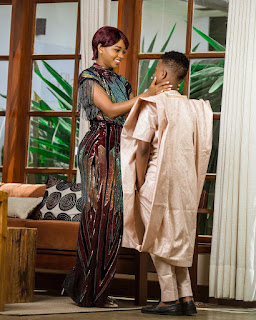 Height and Weight:
How tall is Feza Tadei Kessy? Feza Kessy stands at an average height of 5 feet 8 inches tall and moderate weight of 70Kg.
Instagram Page:
Feza Kessy is very much active on Instagram, with more than 360 thousand followers on Instagram. See her Instagram handle @Fezakessy
Her Net Worth 2021:
Feza Kessy is rated one of the richest and most influential singer, songwriter, dancer in Tanzania, with an estimated net worth of about $200,000 US. dollars. 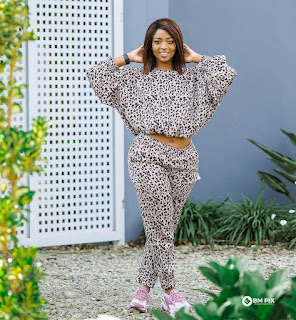