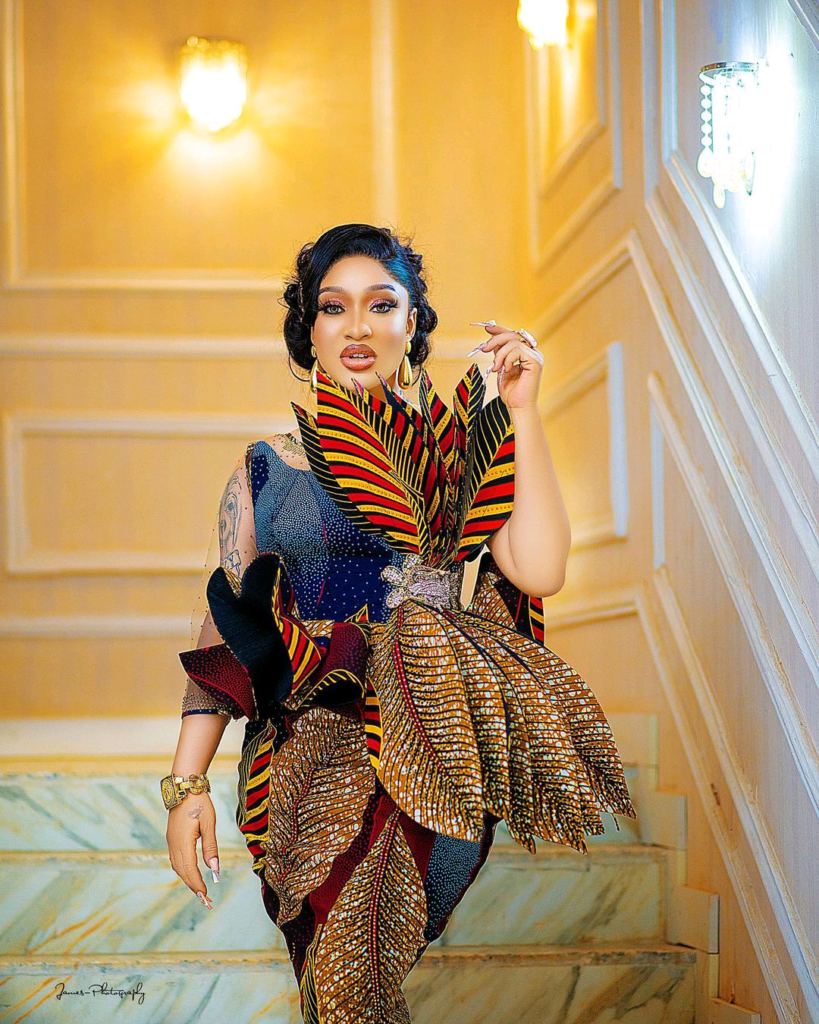 The beautiful Nolloywood A-list Actress Tonto Dikeh is currently in love again after founding love in the hands of Activist and Politician, Prince Kpokpogri.

The Nolloywood actress divorced her estranged husband, Olakunle Churchillto so years ago and has moved on with her life after founding love again. 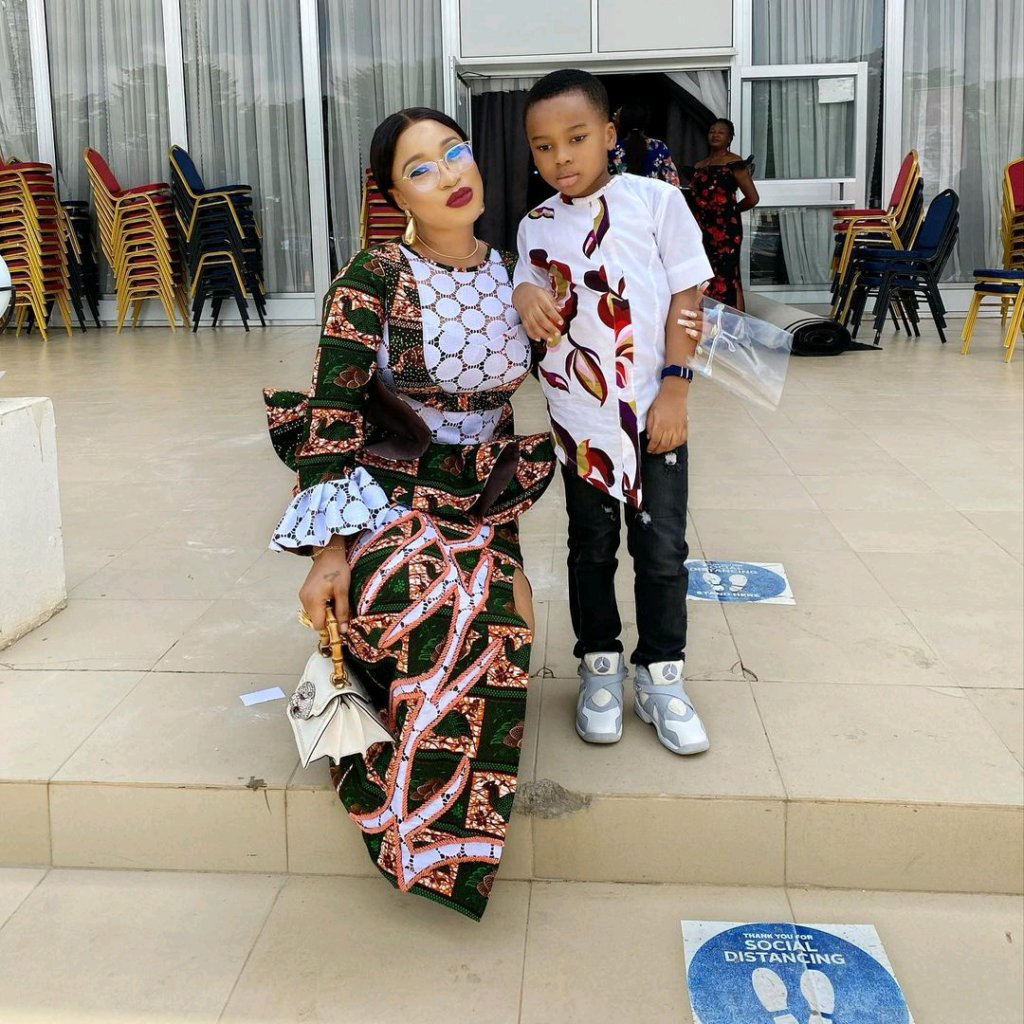 The beautiful actress and mother of one gave the modicum when she posted a massive birthday cake in honor of her lover, Prince Kpokpogri during his birthday. Tonto Dike portray fiancé, Prince Kpokpogri as the love of her life, “A man who makes life itself feel like a special occasion”.

The Nolloywood screen goddess and philanthropist has been seen happily during her recent public camo, more than ever to confirm that she has indeed found a new love. 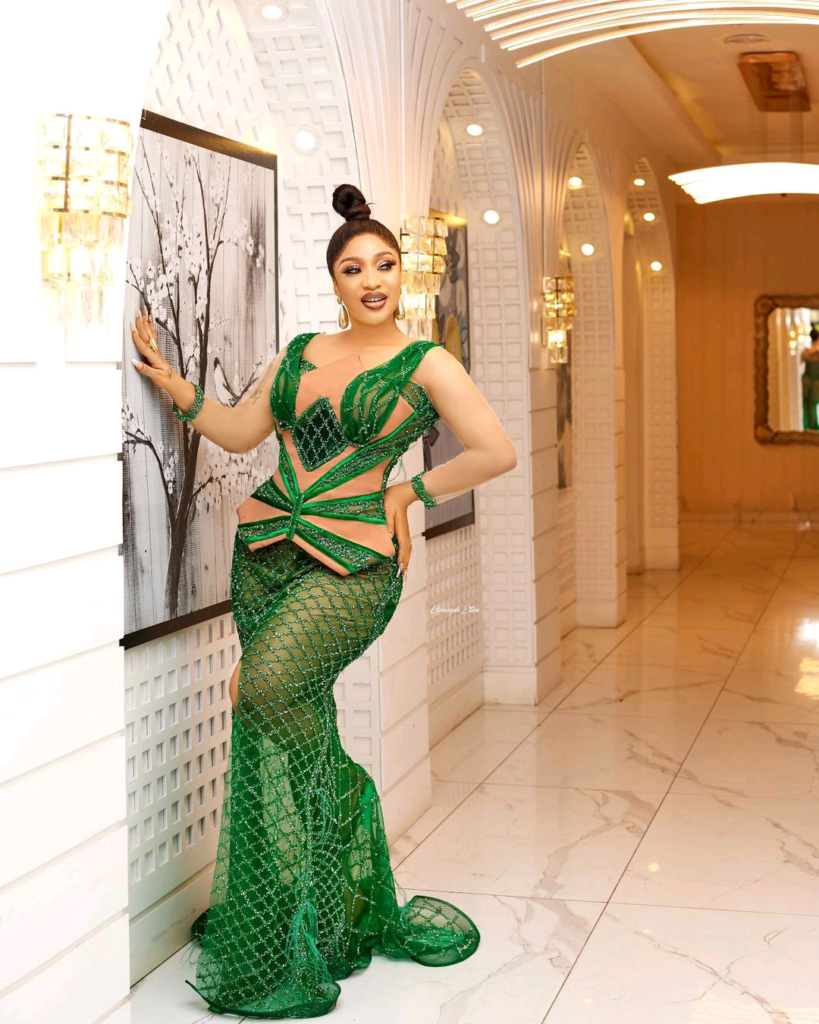 Tonto Dike is a Nolloywood actress, songwriter, singer and humanitarian, born on the month of June 9, 1985.

Check out some of Tonto Dike’s photos with fiancé, Prince Kpokpogri Below; 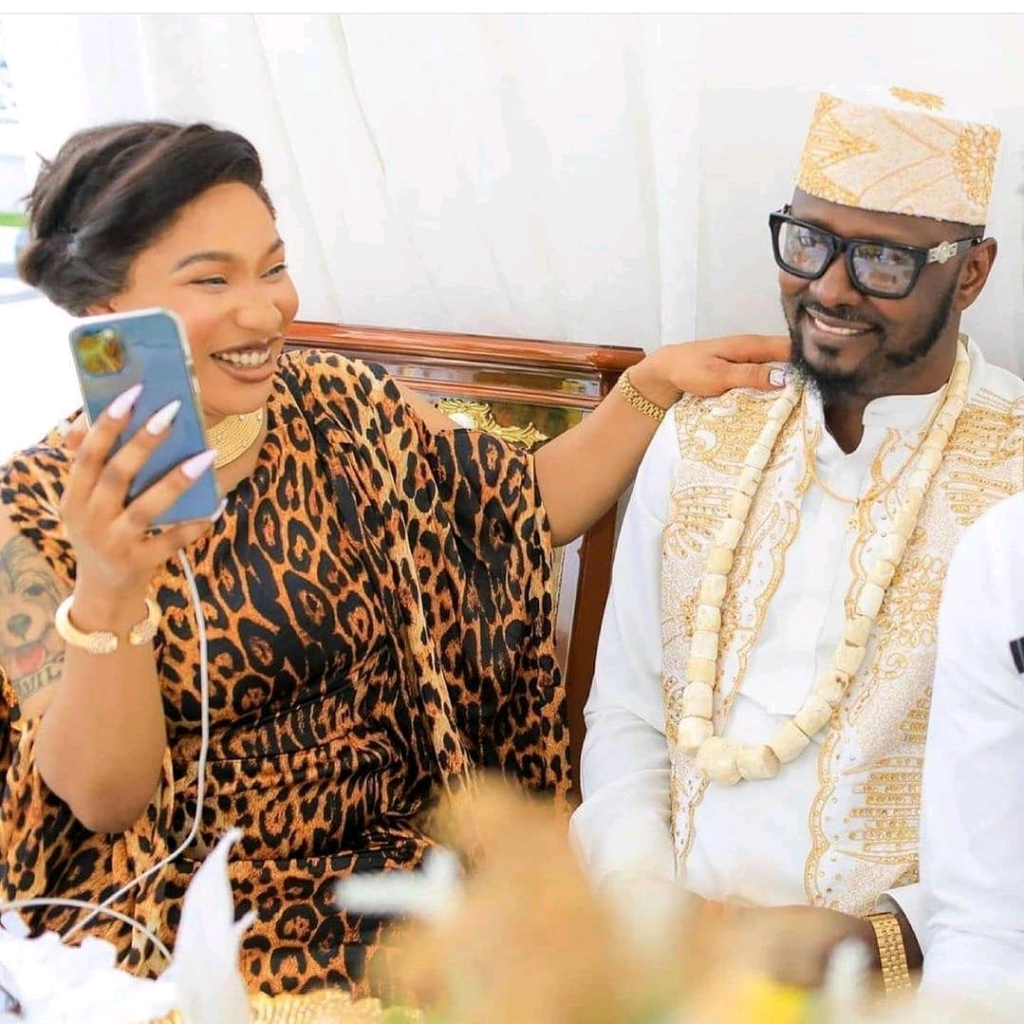 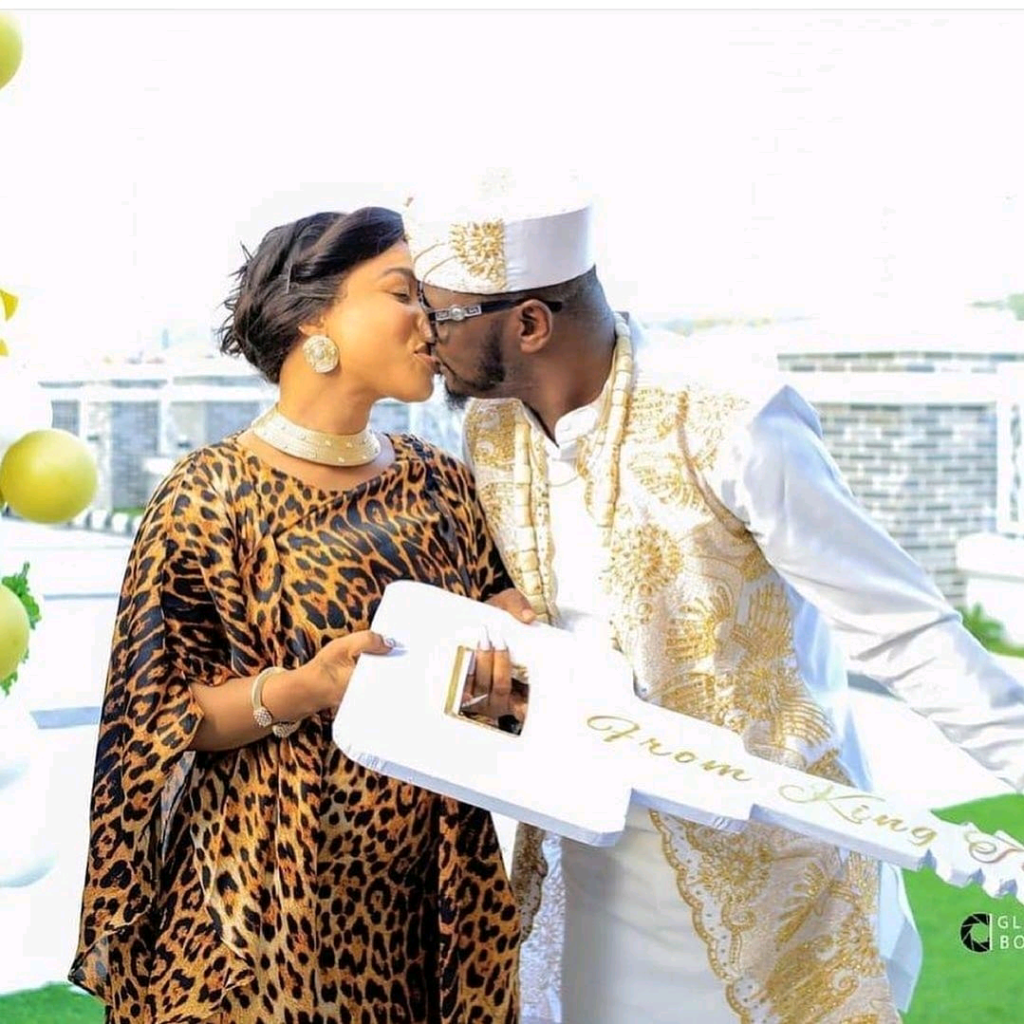 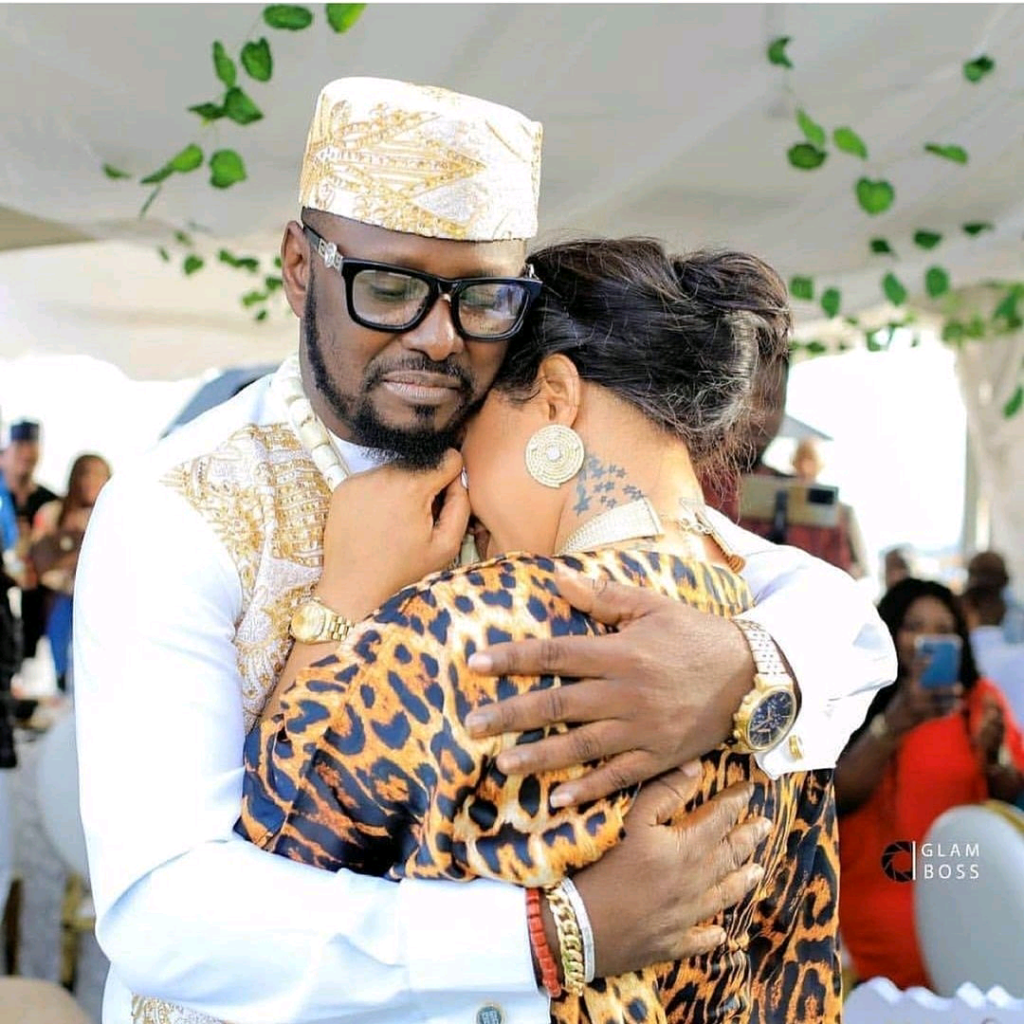