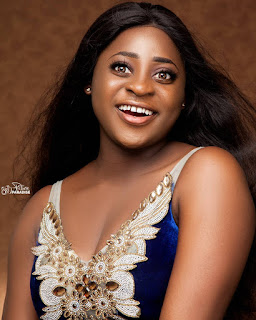 Queen Eke is a fast rising movie star, writer, model and dancer , who has starred in a quite numbers of movies. 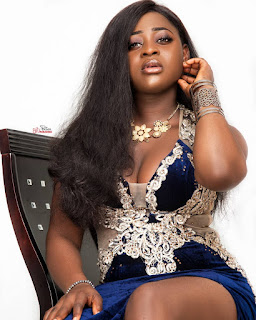 She Is beautiful, gifted, skillful and good in the interpretation of a movie given to her by producers and directors in Nigeria. 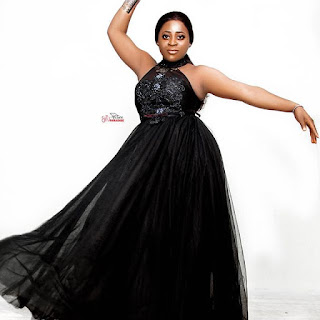 Queen Eke is a 3rd year student of University of Calabar where she is studying Biochemistry.

She hails from Ebem Community of Ohafia in Abia State, in the south eastern part of Nigeria. She goes by the name eke_queen_ on Instagram. 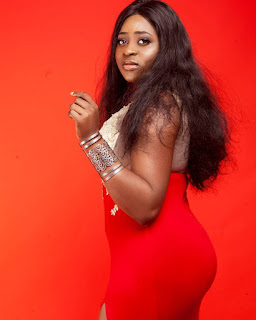 Queen Eke has featured in many Nigerian Movie including; Tamara, Bondage, god’s in contest, Ije Awele the Great, Ikemefula and lots more. 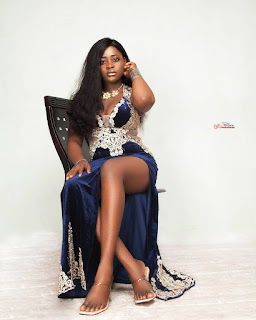